Lost in the Longest Night 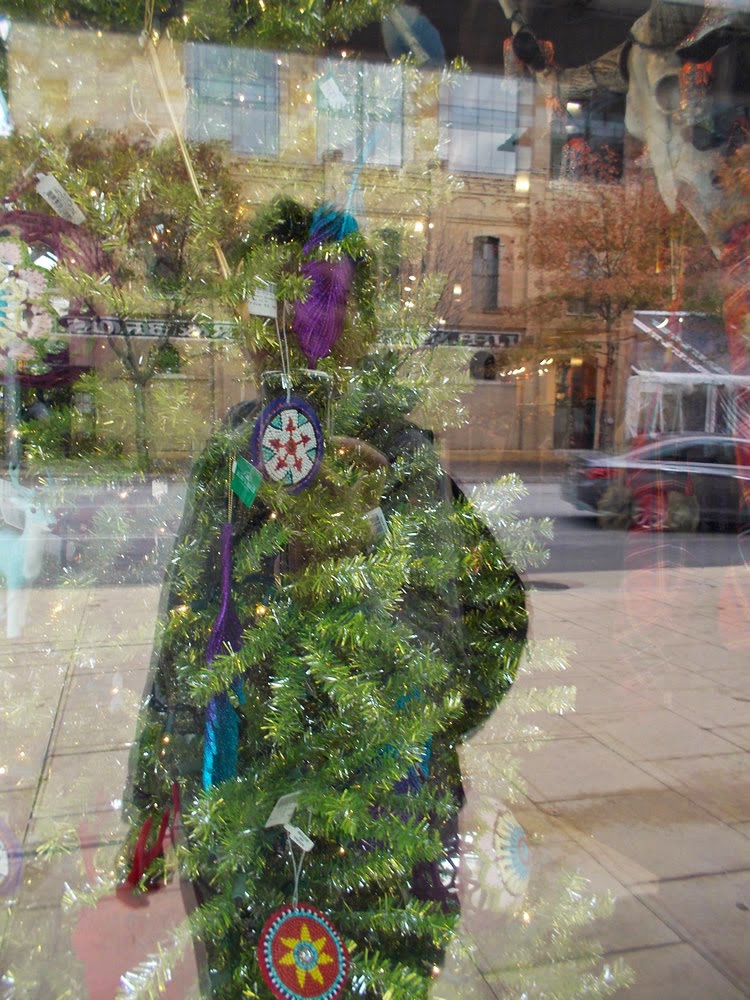 Holidailies prompts us to write about winter solstice.


Today is the Winter Solstice - the shortest day and the longest night of the year - a day which has been celebrated throughout human history as a time of rebirth and new beginnings. Do you celebrate this day? What has happened during the past year that has felt like a new beginning for you?

Celebrate? Honestly I celebrate with people. I celebrate Christmas in as much as others do and as a muscle memory of what I did and saw growing up. A couple we know used to throw a delightful winter solstice party so we would celebrate it. For all I know they still do but we haven't been invited of late. Only problem is that it was way out in the burbs and wow it was dark coming home. (Not joking. But it is funny.)

New beginnings? I don't seem to get those any longer. My life seems to be largely consumed with avoiding an ignominious end. Running out of money, falling and not getting up, losing my mental grasp of holidays and everything else. It is just the age that I am, I think. Nothing to be done about it.

As far as it being the longest night and that having some significance to us? I found this article in The New York Times. This fellow is writing about our sleep (or the lack thereof) in a world of artificial lights. It really hits home. Living downtown in an apartment with night lights inside (to avoid those falls) and night lights outside, too, it is never really dark. Unless of course we get invited to a party out in the areas with no streetlights. And still there are high beams bouncing off the trees and prowling for deer and other animals who prefer the dark. This solstice thing has surely lost its meaning for us and not just because humans have moved on to different religious celebrations.
Posted by LB at 7:53 AM