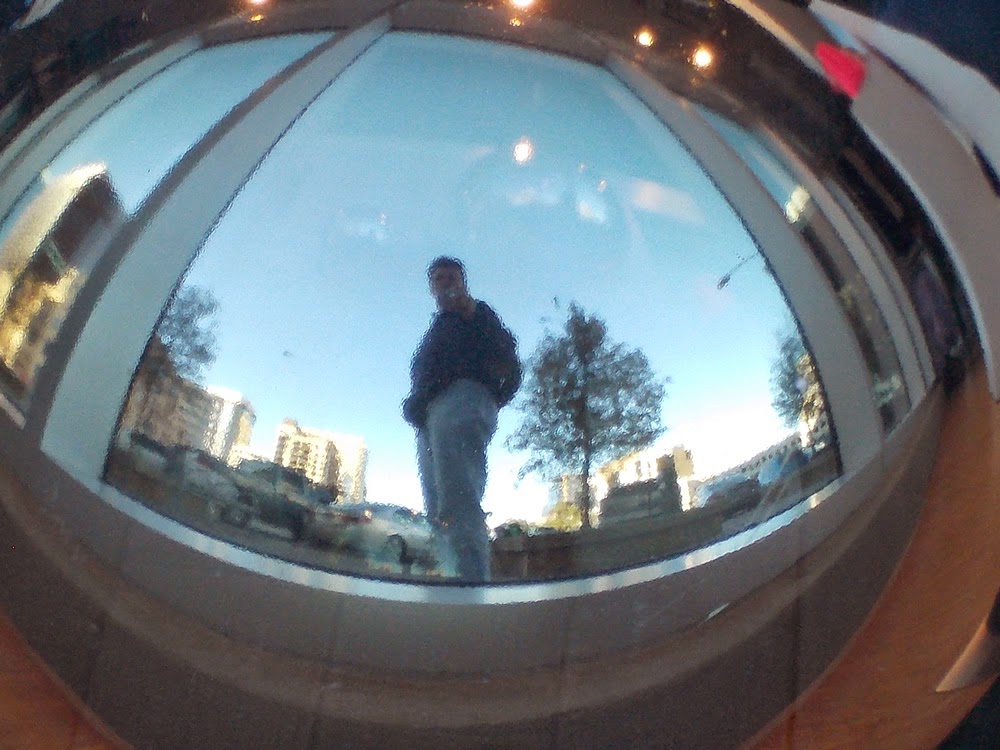 It's funny the things you remember. When I was in school band, I had a  book of music practice drills. It had encouraging slogans on every page. One was: "Repetition brings Reputation." I wasn't much of a musician, talent-wise, and I also didn't have much discipline to practice. But I did remember that slogan and there's a lot of truth to it. Accomplishing something is often just doing something over and over until you get it right or gain some skill. Or, as they say, build up a 'body of work.'

I've participated in the past in blogging exercises where you force yourself to write something every single day for a month. And I'm doing it again this year with the same portal site.It was run in the past by some friends but it has been taken over by some new folks. It can be found here.

The idea is that your writing is a gift for the holidays to your readers. I don't know how much of a gift it will be but I'm going to start the exercise in earnest on Monday, December 1. The portal has already attracted over 40 participants. I'll try to read some of the other blogs as well.

I am really questioning why I do this. Because, after all, who blogs these days? (Still...forty plus people have signed up.)

I've done online 'journals' since before they were blogs, of course. Sometimes disciplining myself (with no promise to some portal) to write and post pictures every day for months and even years at a time. And while I didn't get much of a reputation I do think it helped me to hone my writing skills a bit and to organize my thoughts.

As to what the picture is doing up there, past readers may know that snapping reflections in shop windows is something I like to do. Especially when they capture a reflection of me. So whenever I blog I do some of that. Artist's statement here. This particular picture was taken at a nearby sporting goods store with big silver Christmas balls in their windows for the holidays.
Posted by LB at 2:33 PM No comments: 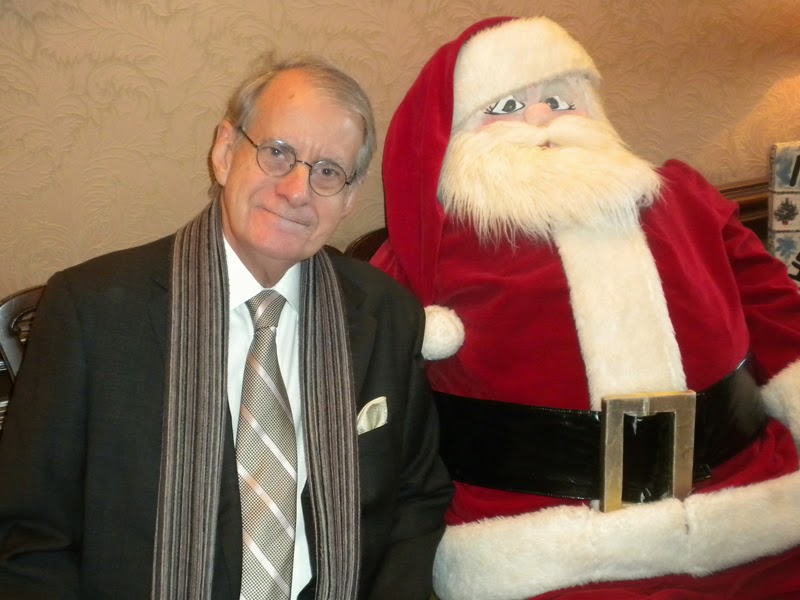 I used to be a big proponent of New Year's Resolutions. It just seemed so hopeful to be able to stop on a dime and change your life in some way (or ten or more ways) by just promising it to yourself. But the post-resolution depression soon set in as you realized there was nothing about January 1 that promised change more than any other day. In fact, a day when everyone lies around recovering from too much food, drink and revelry while watching football? Yeah, a day best lost to the wasted bucket rather than a new beginning.

In the past I'm pretty sure I bailed on New Year's Resolutions and made Holiday Resolutions. Some time prior to Thanksgiving but after all the stores were already hawking holiday stuff and arguing over whether to be open on Thanksgiving Day I decided what I would do in the period stretching out to the day after New Year's Day. I can't find that old list, but it probably was something like the following. 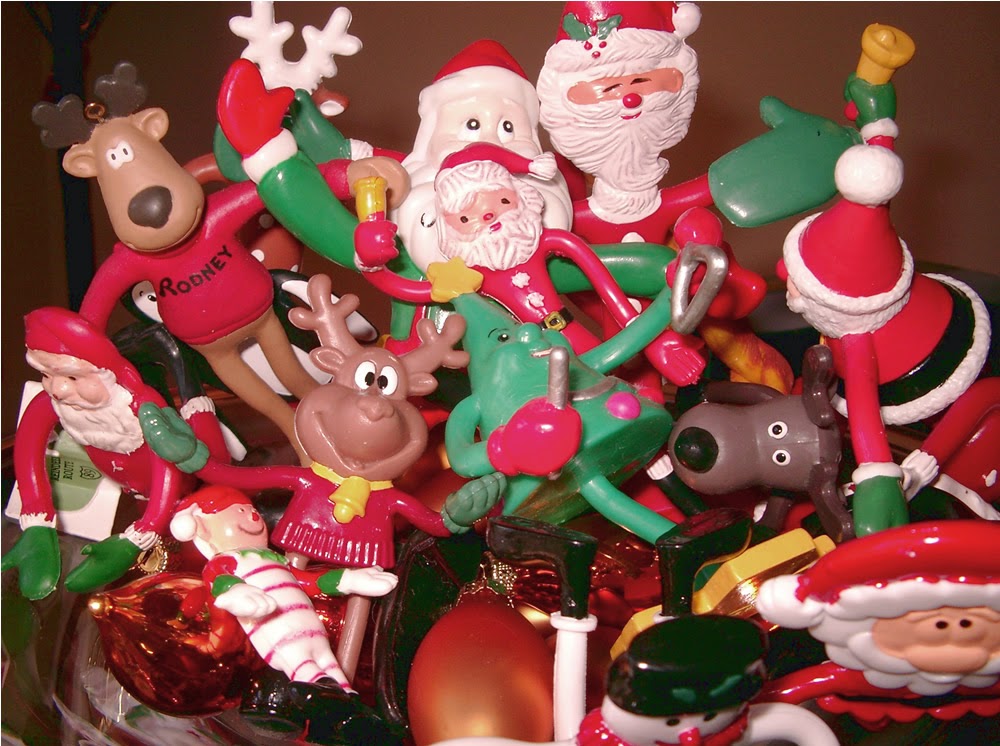