We Will Move Beyond This...of Not 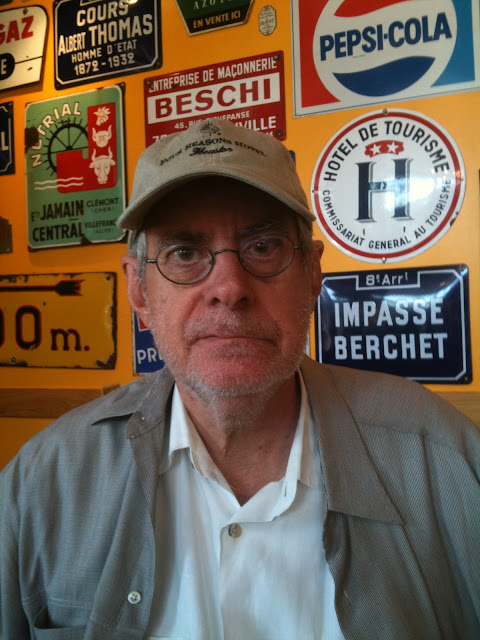 My husband has never willingly had a beard. Ten years ago he had operations on his face and couldn't shave for a bit. Here the nerves in his face were still coming back so he was also a little lopsided. This was taken right about the time he found out there was no cancer in his sentinel gland. I figured we would get through it. Time would heal his body, things would change, we would get older. Things were somewhat in our control around that.

I felt the same way about the virus and our country back in March. We'd isloate. Others would. Protocols for testing, treatment, and vaccines would march along sanely. Today? I'm not so sure. There is only so much we can do in a world gone mad with our attorney general in Texas suing other states over the election results and with vaccinations, even if people will take them, far off for most of us.

At least we still feel reasonably healthy even as we struggle with what safety protocols are necessary. And we have taken extreme precautions. It doesn't feel like it's up to us. Not at all. Cancer had an idea ten years ago and there was only so much we could do, but our path was pretty clear. Getting the sentinel node biopsy as part of a clinical trial allowed us to know the cancer hadn't metastasized. It allowed him not to have treatments that are destructive and be pretty sure the surgery was enough. We had the doctors and a plan. If it had gone another way it wouldn't have been because other people were interfering. And, at the time, the president of our country spoke in coherent sentences.

I don't see a path for us, really, from here to a reasonable facsimile of our old life. But I keep hoping.