Get Those Cards Out!

It's only nine days until Christmas and so not much time to have my Merry Christmas card arrive before Christmas (or the end of Hanukkah). Why did I print 'Merry Christmas?' So tribal. Dang. Also, if it said 'Happy New Year' then it could arrive, well, anytime in January.

So, OK. I'm going to comb my list and get some ready to mail today (if I beat the mailman to our condo) or Monday at the latest.

Thoughts while combing the list in my database, upon looking at particular entries:


And so it goes. But my energy for it flags. Maybe I'll do a few more tomorrow. And continue to wonder who cares. By the way, I received one today with the sentiment I guess I like best: Peace. It was the only one I received today. And I already sent one their way so winning. 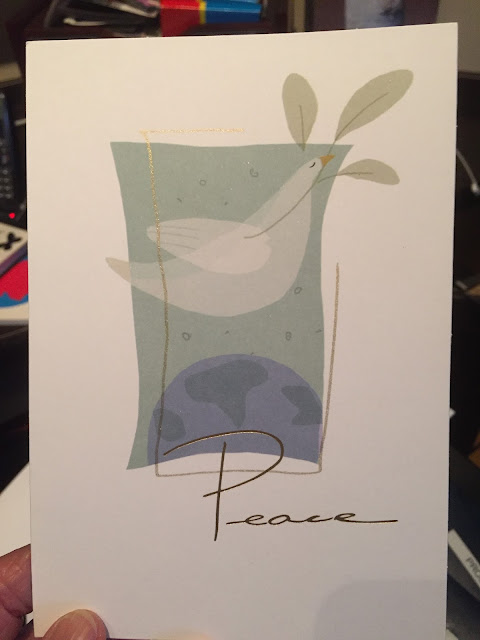